Single Parent by choice: Why I have no regrets 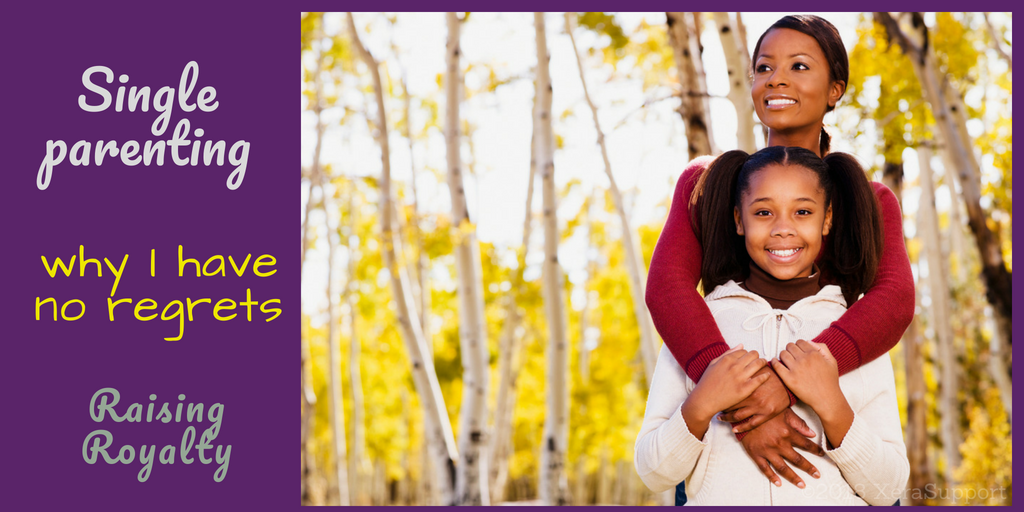 I’m open about being a single parent. I divorced my ex husband in 2014, after years of domestic violence.  Leaving my marriage was not a hasty decision, but one I planned for 6 months. Ending it entirely took a year, and I left plenty of room for the process to stop at any time. I did everything I could to save my marriage. But I became a single parent by choice.

And I am now a single parent by choice.

But for all the challenges, I don’t regret choosing single parenthood.

There are some huge, and unexpected, bonuses to this single mommy gig!

1. There is less tension and more peace in my home.

Relationships end for many reasons, and most of the time, those reasons are really good reasons. Contrary to popular belief, few parents end relationships with their co-parent and partner frivolously. And usually, in those last few months (or years) before the relationship officially ends, there is a ton of tension.

My oldest daughter used to cry in her bed at night, because she could hear my partner yelling at me. My younger children would cling to me every chance they got. Everyone walked on eggshells. It was not healthy.

Now, we breathe freely. We can be loud and silly at times, without me having to shush them so they “don’t wake daddy”. My children are fine if I’m in another part of our home, and while they still love and crave physical affection, they aren’t trying to stay attached to me every second.

And there’s no more crying at night.

No matter how great your relationship is — and yes, I recognize that there are some truly loving and supportive relationships — the very nature of that relationship means that the majority of your time is spent with someone else.

Most of the time, you welcome it. You enjoy it. It’s awesome and wonderful.

But sometimes, even the most extroverted of us need some time alone. And when you have a committed relationship, that can be hard to find. It’s often the cause of hurt feelings, misunderstandings and arguments.

As a single parent, I no longer have that issue. After my children are in bed, my time is my own. I can choose to do whatever I like with it. And given the nature of my single parenthood, I have every other weekend alone as well.

This being alone and free of obligation is relaxing in a way few other things are.

3. My house, my rules — no confusion or playing off parents.

It’s a classic sitcom gag, right? Junior asks mom for something, and she says no. Then he goes and asks dad. And unless dad is smart and aware of what’s going on, he can get caught and say yes. Parents fight and Junior plays one off the other, resulting in hilarity. Then it all wraps up in a feel-good moment at the end of the episode.

We find it funny, because it’s true. We’ve all had the experience of a child playing his parents against each other, either from the parent side or as the child.

While I can try to co-parent with my children’s other parent, the day-to-day discipline is my job. And since my kids are with me 85% of the time, they know exactly what the rules are here. There’s no confusion.

4. I schedule my calendar freely. No more “checking in”.

When you have a partner, you can’t just accept your mom’s invitation to dinner right away. You have to “check in” and make sure that your partner isn’t scheduled for overtime that day, or accepted another invitation instead.

As a single parent, I can schedule my calendar freely. If we want to go to the beach on a Wednesday that I’m off work, I don’t have to try to convince my partner to take the day off too. I can plan vacations for when they work for me, not at the convenience of anyone else.

And it’s not just in the big things like daytrips or vacations. It’s little things too. For example, I can take my kids on a spontaneous trip for ice cream after grocery shopping, without worrying about a partner still at home waiting on us. As a single parent, I have almost complete control over our day-to-day schedule.

There’s nothing worse than going to get a carton of milk and realizing that your partner used the last of the money in the bank account for something else. It’s humiliating, even if it’s just accidental, and a failure to communicate. But it’s one of the pitfalls of having a partner!

As a single parent, my budget is solely my responsibility. I know at all times exactly how much money I have, and not because I’m compulsively checking my balance. But more because I’m the only one who makes the money decisions.

I’m not competing with anyone for control of the money. There are no arguments over what I spend my money on. I can decide on the priorities, and I don’t have to defend my choices.

And when I put money aside in savings, there’s no chance at all that it will disappear on me.

A two-parent home and a one-parent home have very different family dynamics. Two-parent homes aren’t always the best way to raise children — especially if the adults in the home aren’t acting like adults! Sometimes, single parenting is easier than when you were married. It was for me. 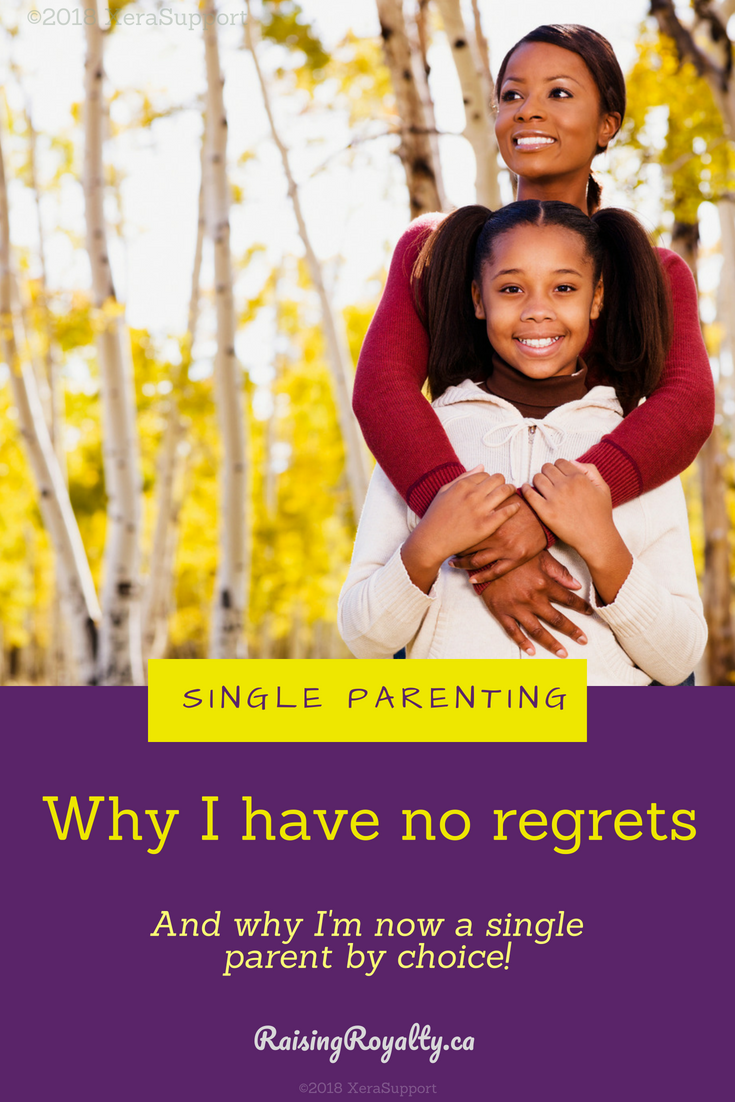